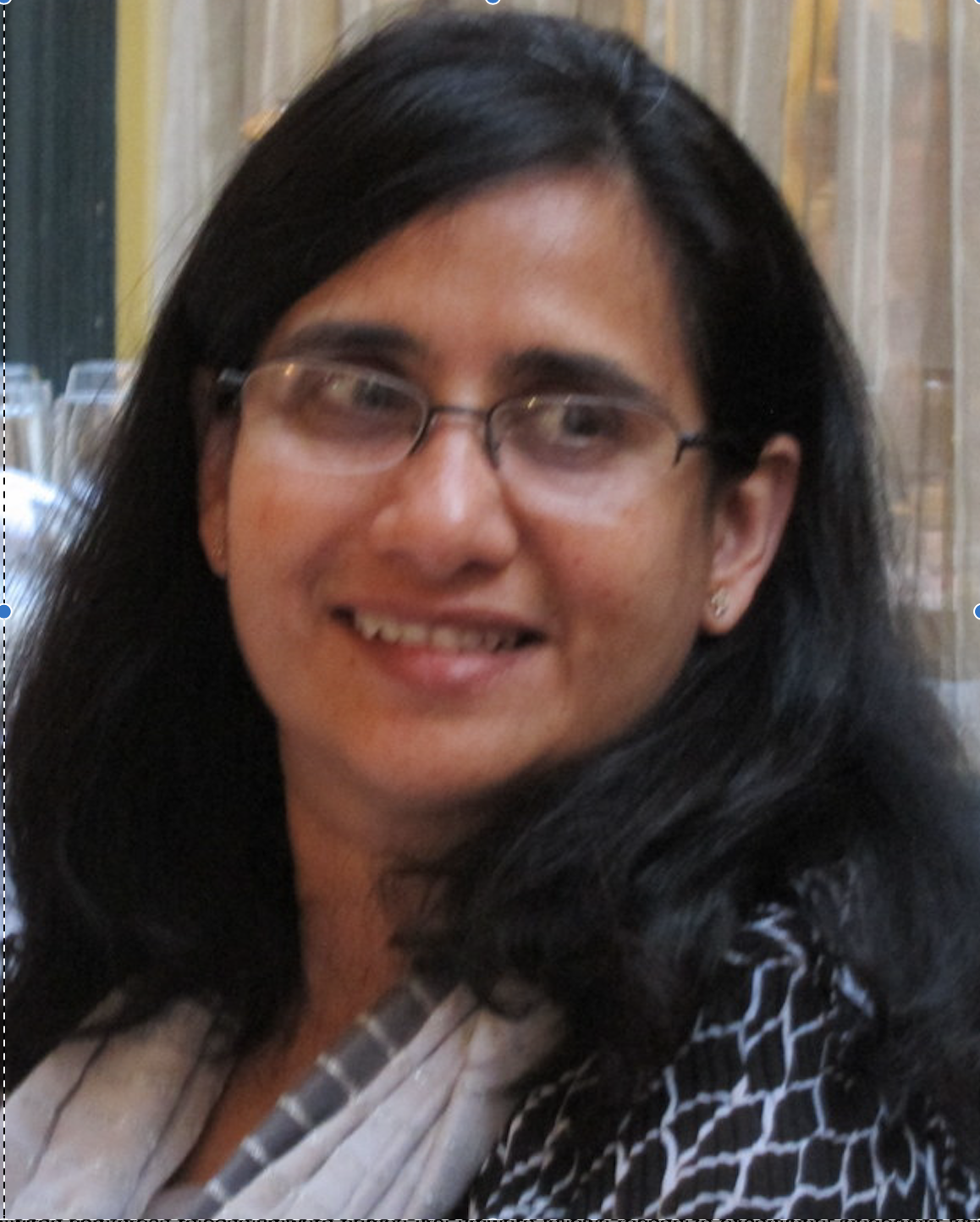 Sujata Banerjee is a Senior Director of Research at VMware Research and Emerging Technologies in the office of the CTO. She joined VMware Research in 2017 as senior staff researcher with responsibility as a research director for VMware external research programs. Her expertise is in topics related to software defined networking and network functions virtualization, and she is broadly interested in network automation and performance.


Prior to joining VMware, she was a distinguished technologist and research director at Hewlett Packard Enterprise Labs, leading a network systems research group which conducted research on enterprise, service provider and datacenter networks. Under her leadership, this group developed and transferred foundational technologies in software defined networking and cloud systems to HP business units.

Before HP Labs, she also enjoyed an academic career at the University of Pittsburgh, where she was a tenured associate professor as part of the Telecommunications program (now in the Informatics and Networked Systems department in the new School of Computing and Information at Pitt).

Sujata received the Ph.D. degree from the University of Southern California (USC) and the B.Tech. and M.Tech. degrees from the Indian Institute of Technology (IIT) Bombay in Electrical Engineering. She holds 39 US patents with several pending, and is a recipient of the U.S. National Science Foundation (NSF) CAREER award in networking research.

She has co-authored over 100 peer reviewed publications with two best paper awards. She also serves on the Board of Councillors of the USC Viterbi School of Engineering with prior service on the Corporate Advisory Board. She has been acive in the networking research community with recent technical leadership positions as the technical co-chair of the 2020 ACM SIGCOMM, the 2018 USENIX Networked Systems Design and Implementation (NSDI) and the 2017 ACM Symposium on SDN Research (SOSR) conferences. She was honored to be named in the list of 2018 N2Women: Stars in Computer Networking and Communications

Sujata is the vice-chair of ACM SIGCOMM, a member of the Computing Community Consortium (CCC) council of the Computing Research Association (CRA) and on the scientific advisory committee of the FABRIC programmable research infrastructure.